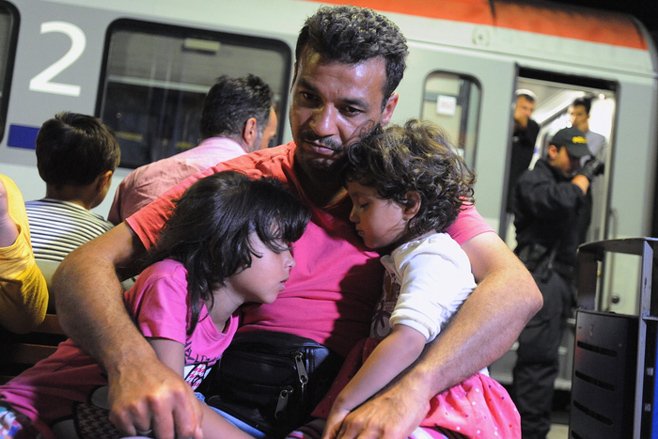 19. 5. 2021 Author: editors The Czech public still perceives migration primarily as an unwelcome necessity. At the same time, the Czech labor market attracts more and more foreign workers, especially from Ukraine. However, their presence is tolerated rather than welcomed, and the official Czech migration policy is based on the premise that migrants leave whenever the demand for their labor declines. Therefore, relatively little support has been provided to the settlement and integration of migrants in the Czech Republic from public authorities. These are the key conclusions of a recently published comprehensive study of the Czech migration policy by experts from Mendel University in Brno and Metropolitan University Prague.

Over the last decade, the Czech public has primarily perceived migration as a threat. “According to our respondents, politicians and representatives of relevant public administration institutions emphasize in particular the connection between migration and various security risks and economic problems. The benefits of migration, especially for the Czech economy and other spheres of life, are entirely sidelined, as is the acceptance of migration as a regular feature of the globalized world and its demographic aspects,” said Robert Stojanov from the Faculty of Business and Economics of MENDELU, who specializes in migration research and leads the research project that resulted in the publication of this new study.

Although the number of migrants coming to the Czech Republic for work, study, or to join their family members for both short or long-term stays has been growing since the 1990s, the prevailing official Czech approach to migration has been significantly influenced by security concerns. According to the respondents interviewed for this study, migration in the Czech Republic is perceived through a national perspective, reflected, for example, in the refusal to accept EU quotas for refugee resettlement.

In practice, however, the political anti-migration discourse that prevailed in the aftermath of the migration crisis in 2015 was accompanied by the admission of a large number of migrants in several industrial sectors facing labor shortages. “This created a fundamental discrepancy between the prevailing negative political discourse on migration and the actual policies enabling large-scale labor immigration, pointing to the de facto recognition of migration as a necessity for the Czech economy,” states the study, co-authored by Robert Stojanov, Radka Klvaňová and Aneta Seidlová from Mendel University and Oldřich Bureš from Metropolitan University Prague.

Data provided by the Ministry of Labor and Social Affairs of the Czech Republic shows that the share of short-term labor migration has been growing unprecedentedly in recent years. In 2019, 49,343 short-term work permits were valid, compared to only 3,283 in 2016. According to the authors of the study, the Czech state should strive to change the public discourse on migration. Instead of the prevailing emphasis on security risks, the economic, demographic, and cultural benefits of migration should also be communicated.

"We should see migration as a normal part of the contemporary global world. The Czech Republic lacks a comprehensive and long-term migration policy strategy based on rigorous analysis of international commitments and labor market needs that would support its international competitiveness as an attractive place to work and live in the wider European context,“ suggests the recently published study Risks and Challenges of Czech Migration Policy in the Context of the "Migration Crisis".

New PostDoc Position 1. 6. 2021 Author: editors Happy to announce a PostDoc Fellowship within the Center for Security Studies at Metropolitan University Prague. We are seeking a full-time postdoc fellow for 12+12 months with the starting date on 1st October 2021. 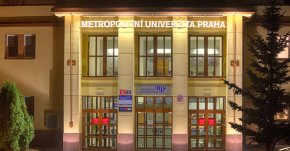