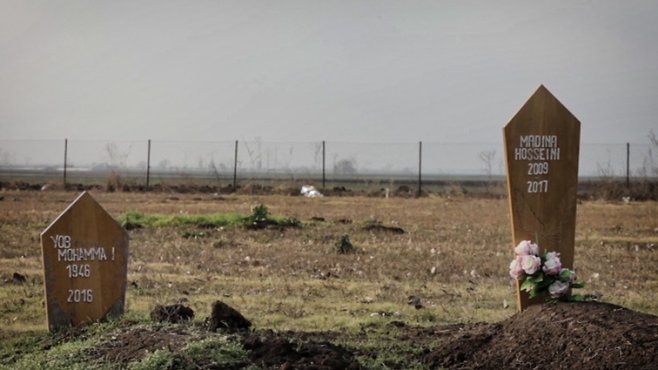 Department of International Relations and European Studies (MVES) at Metropolitan University Prague together with NGO Člověk v tísni and the European Stability Initiative cordially invite you to a documentary screening and a follow-up debate on migration and human trafficking in the Western Balkans.

"The Game”, full length documentary movie, was shot between summer 2017 and January 2018. The story brings up the problem of invisible deaths and forgotten EU external border zones in Serbia, Croatia, and Bosna and Herzegovina where according to official statistics more than 16 000 (Serbia, Bosna and Herzegovina) live in inhumane conditions and keep on trying their luck in crossing from the EU countries, using services of local and international criminal networks. The team managed to collect rare reports about 8 years Madina’s Husseini death, which unlike many others has been well – documented trough family testimony, as well as the court and police reports. As the migrant crisis continues for fourth year in a row, despite many media reports about the deaths en routes, nobody can precisely say what the death rate is or to propose a more suitable solution. On the other hand the violence against the migrants is on the rise, while criminal networks are organized better than ever in delivering efficient smuggling services, while the migrants keep on trying to reach their points of destinations somewhere in the reach EU countries. To them, the fight to get across every border into the EU is called “The Game”.