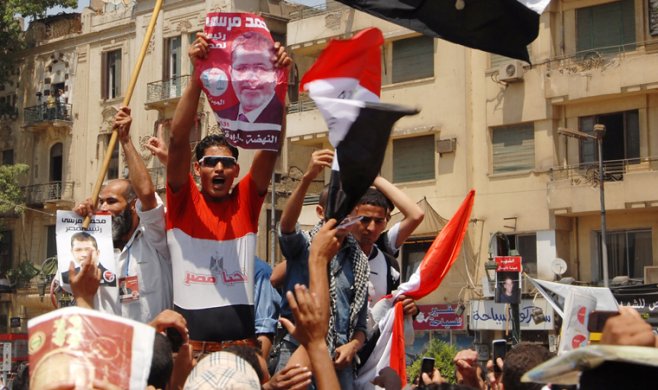 Centre for Middle Eastern Studies and the Oriental Institute of the Czech Academy of Sciences cordially invite you to the last roundtable discussion of this academic year The Role of Revolutions and Counter-revolutions – how they have affected the inter-state relations through the Middle East since 2011.

Dr. Clément Steuer is a French political scientist, working at the Oriental Institute (The Czech Academy of Sciences). His field of study is mainly the political party system and the elections in Egypt.