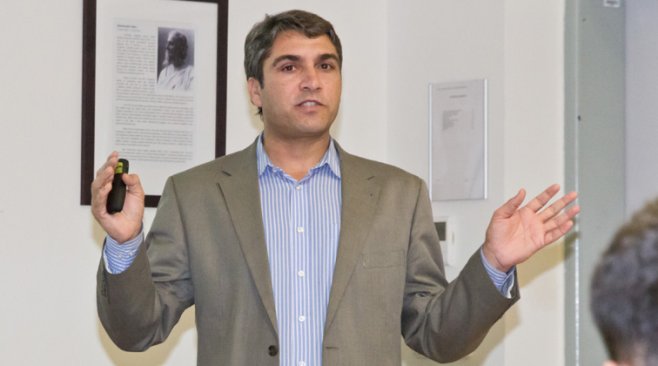 Centre for Middle Eastern Studies and the Department of International Relations and European Studies organised a guest lecture The Islamic State in South Asia: Myths and reality about the rise and spread of ISIS.

In spite of the simplified view from outside, internal political and ideological tension and infighting is widespread in the world of radical Islam. In Afghanistan, even the notorious Taliban has taken up arms against ISIS. Why?