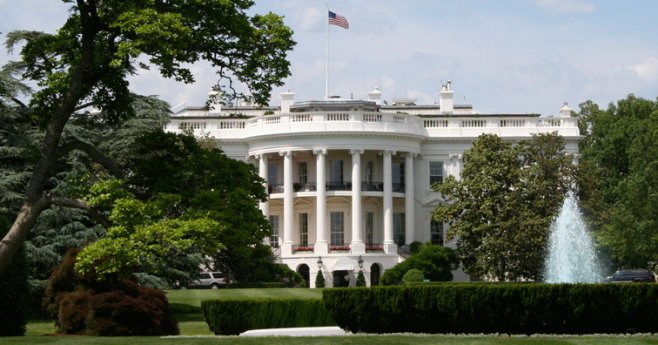 The Department of Industrial Property cordially invites you to a guest lecture of Professor Michael Seng “Presidential Powers in the United States and Police Misconduct”.

Professor Michael Seng specializes in constitutional law and is professor at John Marshall Law School in Chicago, U.S.A. He also is a practicing attorney at law in constitutional law (some cases before the U.S. Supreme Court). For many yeras, he collaborates both individually and on behalf of JMLS with MUP and organizes the exchange of students between the two universities.

During lecture visit of two American professors from John Marshall Law School Chicago organized by MUP through the ERASMUS programme they will give for MUP students (besides lectures in the MUP buildings announced here in MUP web site) also two another lectures outside of MUP buildings:

MUP students and teachers are invited, their participation is free.