Úvod Kalendář 20/04/2017 - No Data? No Problem! A Guide to Researching Contemporary North Korea 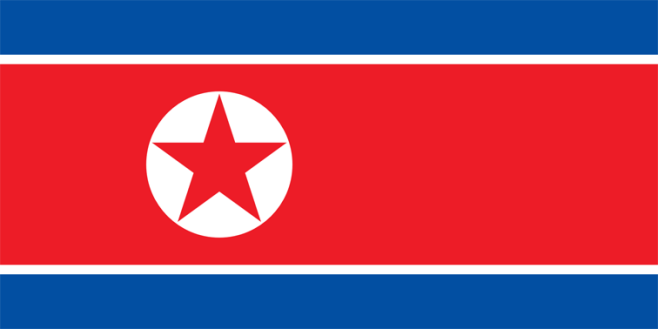 Center for Security Studies and Department of Security Studies cordially invite you to public lecture “No Data? No Problem! A Guide to Researching Contemporary North Korea” by Dr. Virginie Grzelczyk, Aston University, UK.

In her lecture, Virginie will address questions of how you can research something that is so secret like contemporary domestic and international politics in North Korea. Having researched North Korean politics for most of her academic career, Virginie will base her discussion on different methodological approaches she utilised during her various research projects and trips to Korean peninsula to date.

The lecture and subsequent discussion provides a fantastic opportunity for MUP students and staff to gain lesser-known information on North Korean politics, but also guidelines on how to do research in societies that are non-transparent and secretive.

Dr. Virginie Grzelczyk is a lecturer in international relations at Aston University, specializing in security relationships and negotiation patterns over East Asia, and especially over the Korean Peninsula. Prior to joining Aston, she has held academic positions in the United States, New Zealand and France. Dr. Grzelczyk has studied in France and South Korea before receiving her PhD in Political Science from the University of Maryland. Dr. Grzelczyk’s recent publications have focused on the Six-Party Talks, energy security in the DPRK, reunification narratives and conceptualizing conflict on the peninsula. Her upcoming book (North Korea’s New Diplomacy: Challenging Political Isolation in the 21st Century, to be published by Palgrave in 2017) looks at North Korea’s foreign policy in light of new and under-researched external relations.