Úvod Kalendář 28/11/2017 - How Globalized Are ‘Worlds’ of Higher Education? Idea of Internationalization in India and Europe 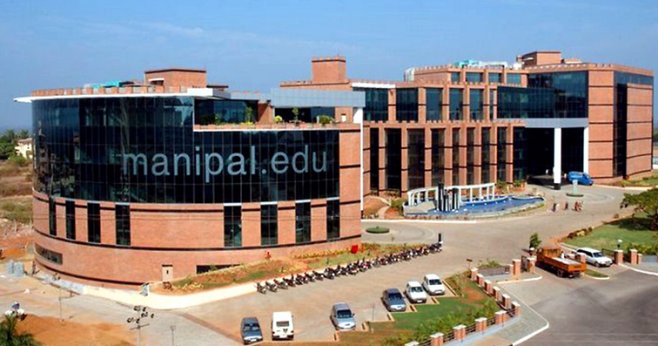 28/11/2017 - How Globalized Are ‘Worlds’ of Higher Education? Idea of Internationalization in India and Europe

The idea of Higher Education in India has a structure and mode of operation of a different nature in comparison to that of Europe. The development and management of tertiary education in India is the joint responsibility of the states (provinces) and the Centre (the federal government). While the state universities are established by Acts of Parliament and funded by the state governments, there is a set of central universities too which are funded by the central government. In the past few decades, there has been growth of private institutions in India, which have attempted to respond to the demands of tertiary education in India. Moreover, there are different agencies, ministries and departments which are involved in operations of higher education in India. This has led to establishment of three distinct types of Universities in the case of India: state, central and private universities.

As experience of internationalization of universities is distinct to each of the higher education systems, there is an array of factors which is unique to these systems. This discussion provides an overview of the factors which were brought out from a preliminary study conducted at one of the Indian and European higher education institutions.