Úvod Kalendář 23/05/2019 - The Balkans at a Crossroads: Global Politics versus Local Interests 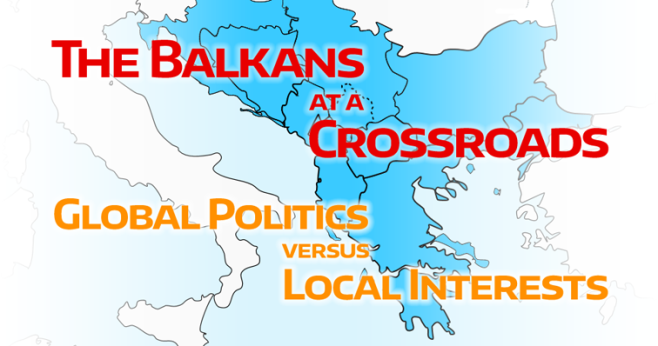 23/05/2019 - The Balkans at a Crossroads: Global Politics versus Local Interests

MVES Department cordially invites you to an expert roundtable discussion "The Balkans at a Crossroads: Global Politics versus Local Interests".

Kindly confirm your attendance at http://registrace.mup.cz

Since 2015 the migration crisis brought global politics back to Western Balkan. It also showed the extend of substantial problems that Western Balkan countries face - preference of individual benefits over interest of the country, switching sides to one offering the biggest benefit, and erosing of institutions of public administration. These are ground touching issues connected to key elements of associated rather to authoritarian states than to democratic ones. The key role plays deep rooted corruption, centralization of decision making mechanisms of narrow group of ruling class, diminishing differences between accepted gray zone and justice.